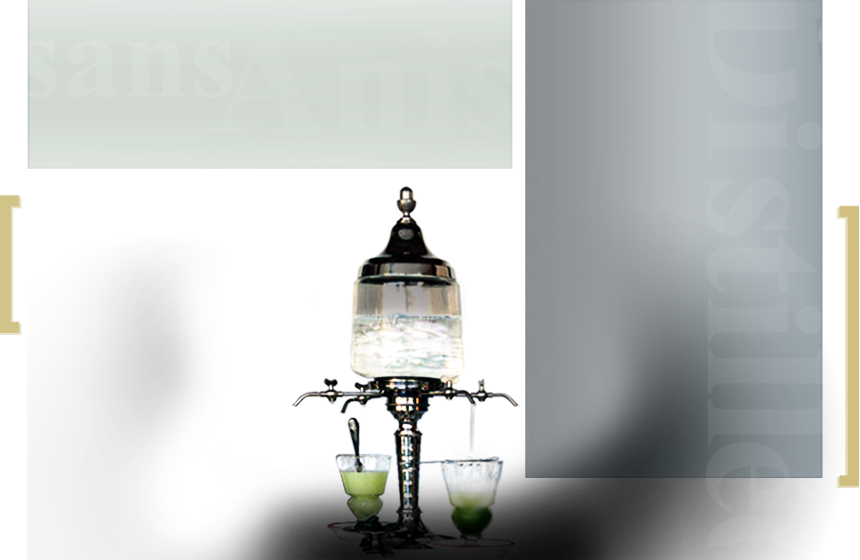 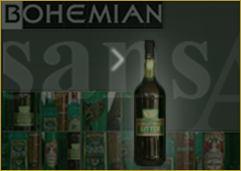 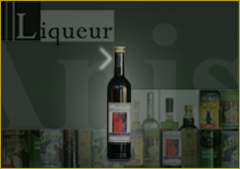 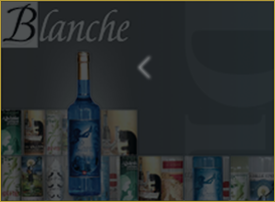 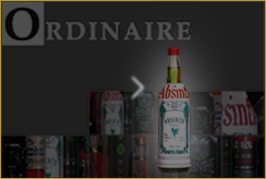 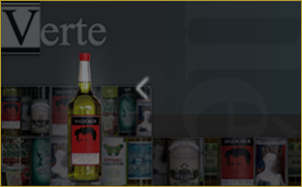 Absinthe A Guide for Gastronomy and Commerce

This has not changed since the 19th century.

They differ by the way of their manufacturing process and there are manifold trends of taste according to the regional origin and the plants used – sometimes far off the original Swiss herbal elixir.

How to drink Absinthe Ways of drinking & rituals

As the types of Absinthe differ, so different are the ways of drinking them.

The 'classical' form of serving Absinthe is with a jug of ice-cold water, small amounts of which are being poured into the Absinthe in order to thin it down a bit. Thereby the flavour can unfold, particularly the bitter notes of the wormwood or Vermouth by which a typical Absinthe is characterized in the end.

In 19th century France, people preferred to have it the sweet way – and therefore when the Green Hour had come, the classical drinking ritual was celebrated. This is the way you do it: pour one part of Absinthe into your glass, then place a perforated Absinthe spoon with sugar on the glass and enjoy the sight of the Absinthe merging slowly with the water from a carafe or small water fountain specially designed for this purpose, whereas Absinthe containing aniseed opalesces in small clouds (called "louche").

Also well-known is a drinking ritual implying the flaming method which has its origin in Bohemia (today the northern part of Czech Republic).

Thus, the 'classical' way of drinking Absinthe is enjoying it as an aperitif. But: is there any better digestive than Absinthe, taken pure and on ice?

By the way: Ernest Hemingway replaced the water with champagne, the painter Toulouse-Lautrec with Cognac, and the very first cocktail in history has – of course – been an Absinthe coctail, called Sacerac.

The different types of Absinthe

Despite all prohibition Absinthe production continued in moonshine stills at Swiss Val-de-Travers, birthplace of Absinthe. Manufactured using merely traditional methods – but without the treacherous colouring. The wormwood growing in this mountain region, the ancient knowledge and the distiller's love for their Absinthe ensure the quality and taste of their product.
Drinking recommendation: with 3 parts of water and without any sugar.

Distilled and slightly coloured with herbs, mostly with a shade of amber. Best qualities come from the distilleries at Pontarlier, the centre of Absinthe manufacturing in the 19th century, and from Fougerolles, France. Manufactured in old family tradition. Full flavour, distinctly bitter Vermouth notes, green aniseed very present, well-rounded with other herbs.
Drinking recommendation: with 3-4 parts of water, adding sugar is possible.

La Fée Verte – The Green Fairy. This name – or even "The Green Goddess" – stands for a type of Absinthe which for many artists and men of letters had been more than just a high-proof spirit.
Distilled and then herbally dyed in natural emerald green, it switches to an opaque white once water is added. Ideally a strong rich flavour without any note of discord – the bitterish notes of wormwood plants derived from the distillation and colouring process, backed by a well-tuned bouquet of other herbs. Strong alcoholic content up to more than 70% vol., as to ensure a stable colouring.

In the 19th century this designation was famed as being the highest quality of Absinthe.

Absinthe based on a Blanche or Bleue Suisse which is macerated with add-on herbs, rounded with traces of other Absinthes.
Drinking recommendation: with appr. 4 parts of water, adding sugar is possible.

Absinthe Ordinaire – named after the medical doctor Dr. Ordinaire who sold Absinthe as a universal remedy during the 18th century. Made from the plants' exctracts and essences.

Typical french style, flavour based on wormwood and aniseed, slightly accentuated by other herbs.
Drinking recommendation: with 3-4 parts of water.

Absinthe in rainbow colours with strong alcoholic content and little aniseed.
Drinking recommendation: with appr. 3-4 parts of water, and yes, with sugar.

Manufactured as a herbal draught – macerated. Wormwood or Vermouth meets the typical herbs used in a Pastis from southern France and rounds the recipe with pleasant bitter notes. Mostly light alcoholic content of around 45% vol. Intensive, full flavour. Friends of Pastis must simply love this Absinthe.
Drinking recommendation: with appr. 4-5 parts of water, or on crushed ice.

Absinthe without aniseed originated early outside France, particularly in Czechia and Germany where aniseed is still not really a preference in taste.

Herbal draughts with a very strong taste of bitter. Ranges from the high quality bitter with rich natural green colour, harmonized recipe and very strong flavour down to notes that will surprise at first and take a while until you get accustomed to them. All types do have the distinct typical impact of Absinthe.
Drinking recommendation: on the rocks – or flamed with sugar and only 1-2 parts of water.

Czech Absinthe – in Prague you'll find it in any shop or bar. Distinguishable from a distance by the radiant green of the artificial colouring. Often a high-proof Vodka serves as a base to which essences are added. Touristst who don't know Absinthe are usually amazed by the effect.
Drinking recommendation: flamed with sugar and 3 parts of water.

Strong Absinthe liqueurs with little or sometimes completely without aniseed but a nevertheless well-tuned recipe. Instead of containing the sweetening aniseed the flavour is often based on lemon or other fruits which together with the bitter notes of the wormwood form a sound and integral whole. With an alcoholic content up to 55% vol. and partly with a very distinct Absinthe impact.
Drinking recommendation: on the rocks – or at least ice cold with a bit of water.

Interesting creamy liqueurs with an enrichening Absinthe note. As a base coffee, chocolate or fruit flavour or even liqueur with egg yolks. Low content of alcohol, 15 – 35% vol.
Drink it pure or on crushed ice.

And just another short note regarding drinking recommendations...

If you want to do without sugar and Absinthe spoon – no problem !

But: Absinthe spoons are not too expensive, and many interested people simply expect you to light that Absinthe. And maybe the folks at the neighbour table might want to try it as well...

Besides, a real connoisseur drinks his Absinthe just so:

as an aperitif: with appr. 3 parts of water
as a digestive: on the rocks